No. 439: New Maslowska production on stage in New York‏ 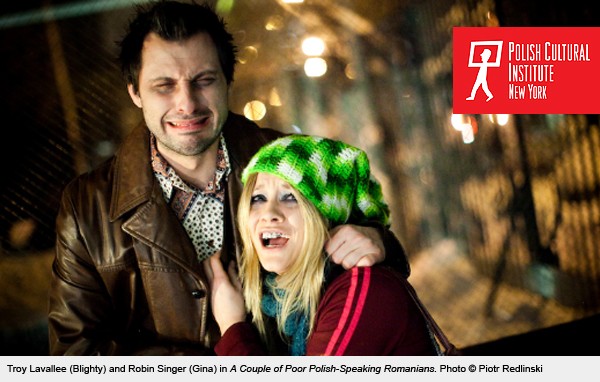